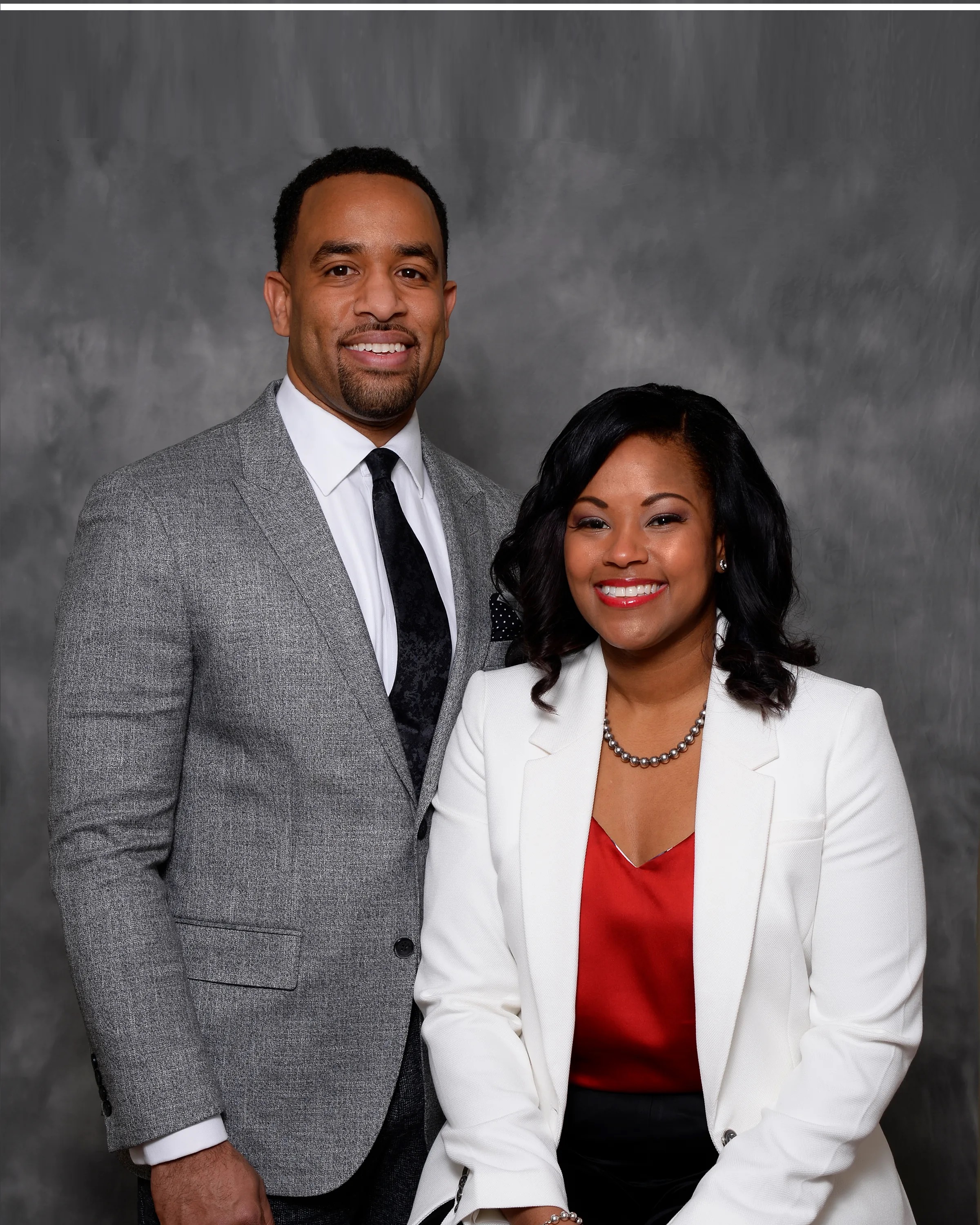 Thank you for contacting us, we'll get back to you shortly.

Sorry, we are unable to send your message at the moment. Please try again later.

Angela takes immense pride in assisting clients with their real estate needs as she gains a great sense of joy in them achieving their goals.  She is a proven negotiator and as part of the award winning Zamir Group she applies an effective marketing approach and market knowledge giving her clients the edge on both sides of a transaction.

Angela graduated Cum Laude from the University of Albany with a B.S. in Economics and spent the early part of her career in retail/commercial banking.  Real Estate is the family business as both she and her husband are Realtors. They reside in Bergen County where they raise their 2 children and remain active members of the community in various organizations/ school involvement.   She has served as treasurer of The Junior league of Bergen County and is actively involved in Children’s Aid and Family Services. She is a proud member of the Peloton community, spinning most every day of the week and is also a budding marathon runner.

She is most passionate about her work and she thrives on the opportunity to assist clients in claiming their very own piece of the American dream in achieving home ownership.

What people are saying about Angela!

“We met Angela at our 11th or so open house. Every other agent we had met previously at open houses was so focused on trying to get our contact information to send more listings later or to convince us that the house being shown was perfect for us, despite there being deal breakers with the house. Most agents never reached out again while some sent us all possible listings within our price range. A couple of agents would even judge us when we walked into a house because of how young we are, so all we received was a greeting at the door while they went to tend to other couples. We’ve even had an agent try to poach us from Angela despite already knowing we had been working with her for many months. From the moment we met Angela at an open house, we knew we wanted to work with her. She was modest, caring, bubbly, and knowledgeable. She listened to our concerns with the house being shown, asked what we were looking for, and insightfully suggested a couple other homes that were great fits for us (and scheduled showings for us at these homes). Five months passed with us seeing multiple homes a week with Angela, and we were never any less satisfied with her than we were on that first day. She consistently was helpful, honest, and accommodating, no matter how little notice we gave or how many questions we asked (we were 1st time home buyers after all). She’s the type of real estate agent who we (and many of her past clients) would keep in touch with even after our purchase. We would certainly highly recommend her for anyone else in those early stages of the house hunting process!”

Please provide your name and email

Thank you for contacting us, we'll get back to you shortly.

Sorry, we are unable to send your message at the moment. Please try again later.